Learn More About Us

askew and associates enjoys the association of strategic business partners and experienced consultants who are able, when required, to provide specialised services to meet the diverse needs of our clients. 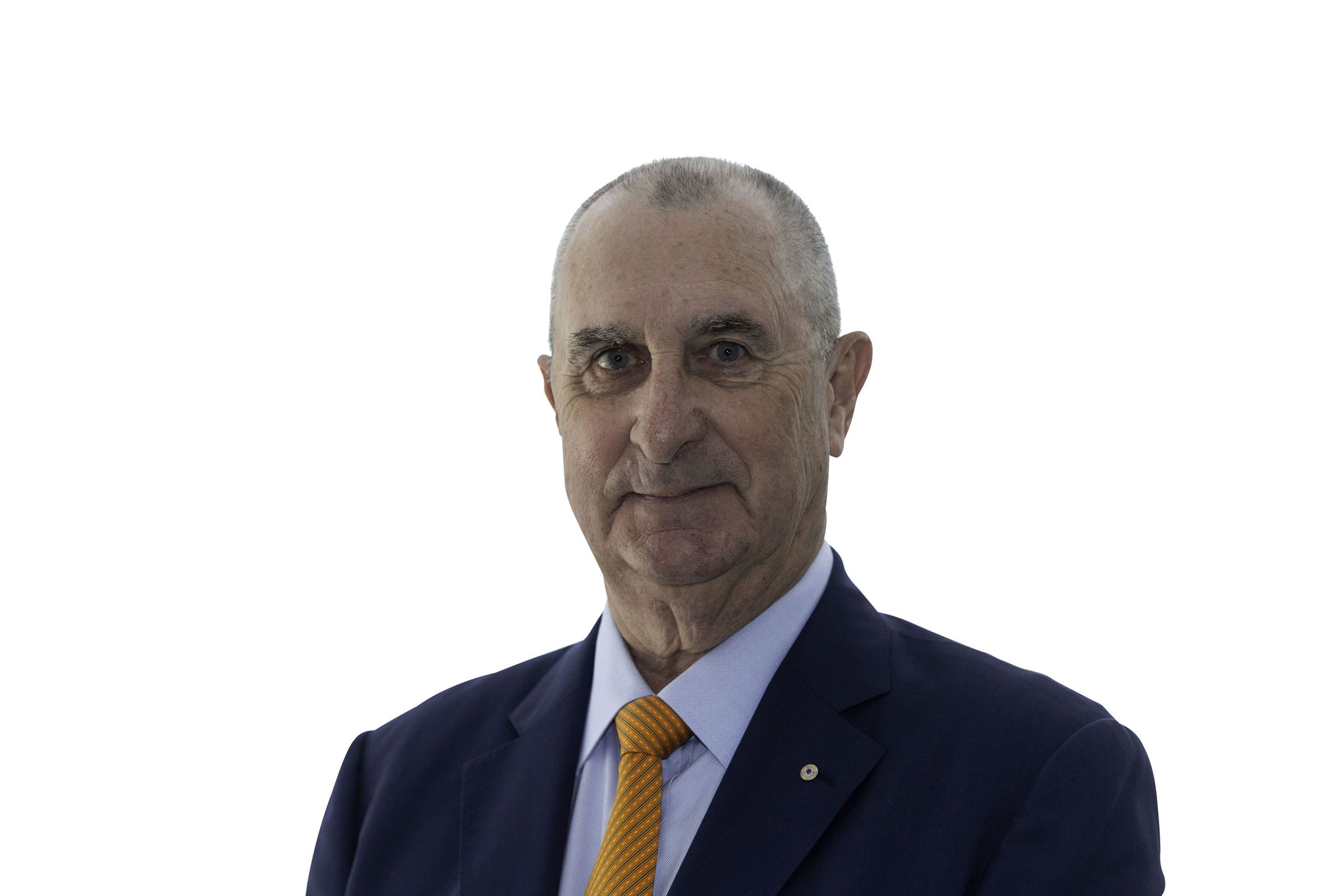 The principal and founder of askew and associates, Geoffrey D. Askew AM, held positions in the Australian Defence Force, Victoria State Police and Australian Airlines before joining Qantas in 1994. Reporting directly to the Chief Executive, Geoff was the Senior Executive responsible for security and security risk management, and later, business resilience and emergency management across the Qantas Group of companies for 15 years.

During his career Geoff initiated several restructures of the entire security and business resilience capabilities across the group. He chaired the Qantas response to numerous international and domestic incidents including ‘September 11’ and the collapse of Ansett Airlines in 2001, SARS, the Bali bombings, the 2004 Tsunami and many others.

During his 15 years at Qantas, Geoff was a permanent participant of what is now known as the
Safety, Health, Environment and Security Committee of the Qantas Group Board.

Geoff also chaired the Security Committee of the Association of Asia Pacific Airlines (AAPA) and the International Air Transport Association’s (IATA) Security Executive during its most challenging time in September 2001.

Achievements in policy and strategic development, intelligence-led risk management, change management as well as business resilience have been some of Geoff’s career highlights.

On Australia Day 2010, Geoff was appointed as a Member in the General Division of the Order of Australia, “For service to the aviation industry through his contributions to security policy and the development of improved crisis management programs.”

Geoff possesses a ’Top Secret’ National Security Clearance and is a graduate of the Australian Institute of Company Directors. He is also a Fellow of the International Institute of Security and Safety Management (IISSM). 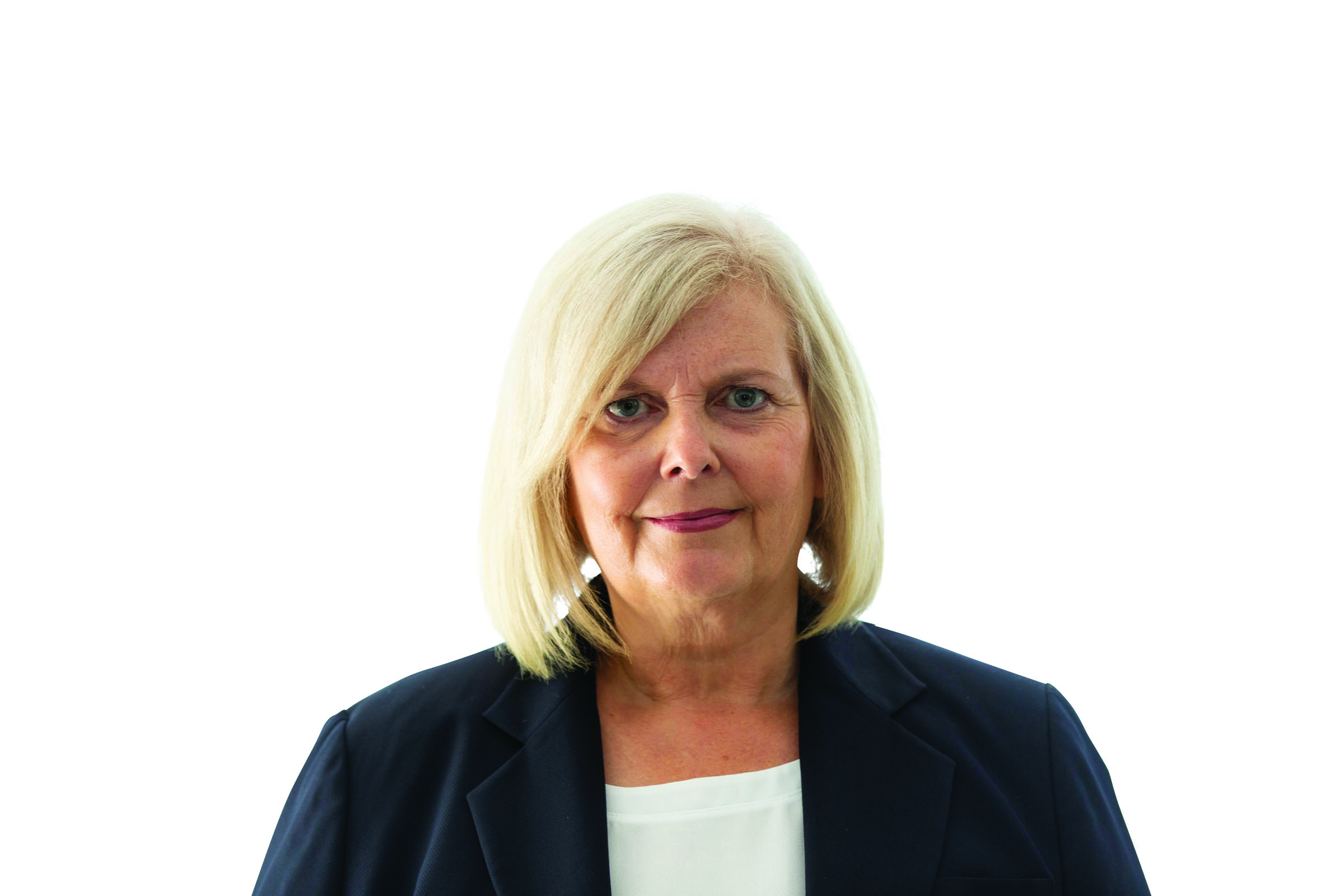 Alisa is a competent and experienced business development professional with proven success, both in Australia and overseas. Alisa’s areas of specialisation include strategic bid management, sales and marketing strategies, tender writing, communications, and pitch coaching.

Having started her early career in Canada as a high school teacher, Alisa accepted a role with a leading provider of aviation and maritime services, Aeroguard Group, as Regional Administration Manager. Rising very quickly through the ranks, Alisa was appointed to the position of Chief Operating Officer of the Group in 2000. During her tenure, Alisa’s skill in developing new business emerged with the company expanding its range of services under Alisa’s leadership, including to the maritime industry.

In late 2001, Alisa relocated to Australia having accepted the role of Head of Aviation for UTC Fire and Security. Later, she was appointed as General Manager, Sales and Marketing, having firmly established herself as a new market specialist. During her time at UTC Fire and Security, Alisa led the firm’s successful entry into the emerging maritime services market resulting in it becoming the acknowledged market leader in the new sector.

Alisa later accepted a role with ISS Facility Services, a global firm recognised as one of the world’s largest employers. A member of the Australian executive management board, Alisa was responsible for sales, business development, communications, and marketing across all business units within a multi-faceted and diverse business. She contributed to the strategic planning of the organisation to achieve profitable organic growth as well as devised a marketing plan which successfully re-positioned the ISS brand in line with global objectives.

During her time at ISS Facility Services, Alisa was chosen to represent the Australasian region on the ISS Global Commercial Board, providing advice and guidance on global growth strategies to the ISS Global Board.

Following her success at ISS Facility Services, Alisa was engaged as Head of Business Development for JLL’s Facility Management business in Australia, where she was also a member of the Australian Leadership team for that business.

Alisa led the development of new sector strategies for the JLL business to enter new markets in Australia including aviation, legal services, education, and utilities.

Later, Alisa accepted a role as Executive Director within the LITTLE Group, responsible for leading the residential property management and sales teams in NSW. Her key areas of focus were employee engagement, growth, profitability and change management.

Returning to the corporate real estate market, Alisa was appointed to a senior leadership role at Cushman & Wakefield where she used her extensive knowledge and well-developed sales skills to foster growth and client retention for the company in Australia and New Zealand.

Building upon her continued success and high profile as a sought-after business development professional within the industry, Alisa then accepted an offer from CBRE to help build its Global Workplace Solutions business in Australia and New Zealand. Proving her ability to break new ground, Alisa was successful in delivering more new clients and retaining current ones for the business.